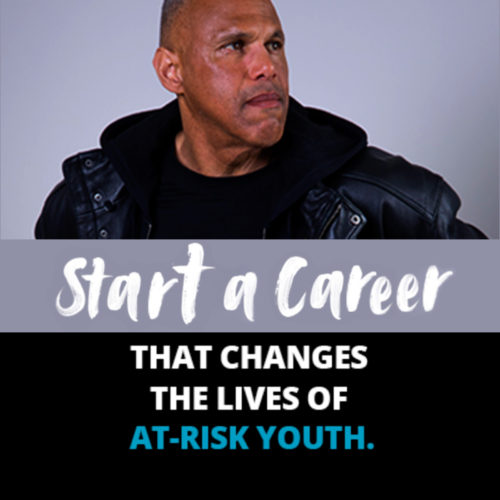 Raise the Age legislation greatly expanded ACS’s legal responsibility of care for justice-involved youth by raising the age from 16 to 18. ACS needed to increase its front-line staff by 4x to meet this new mandate. 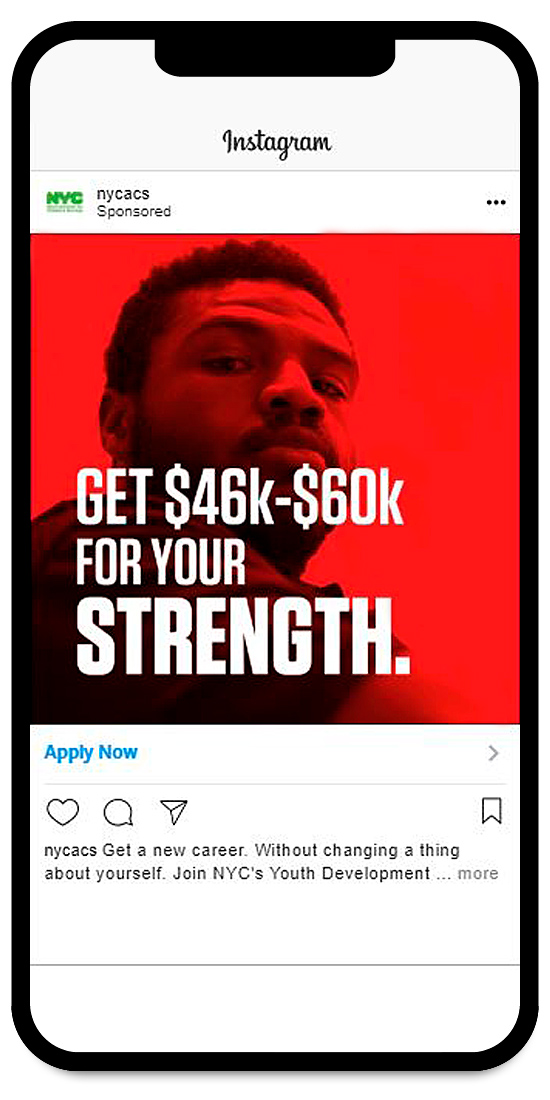 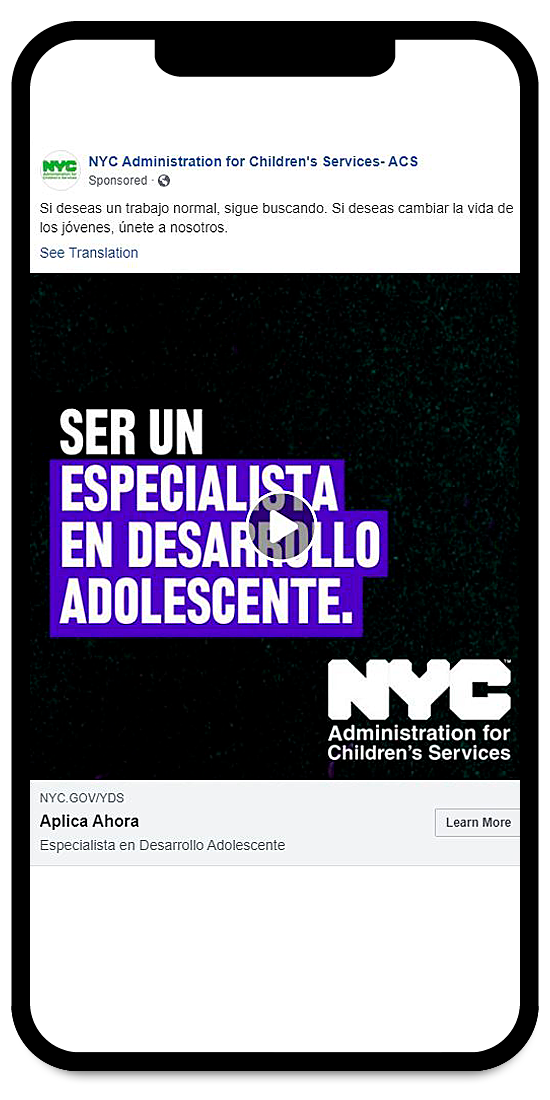 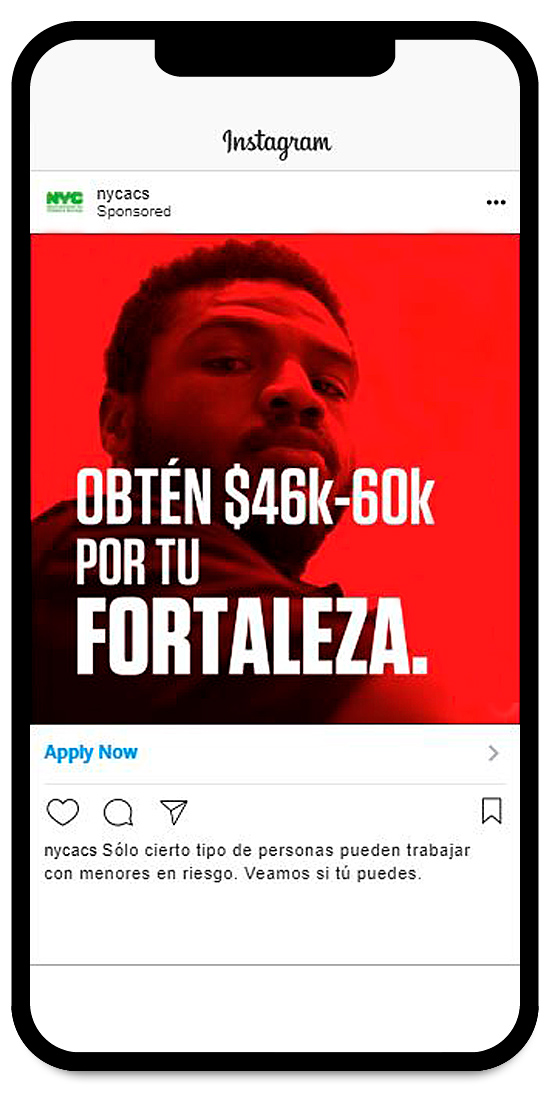