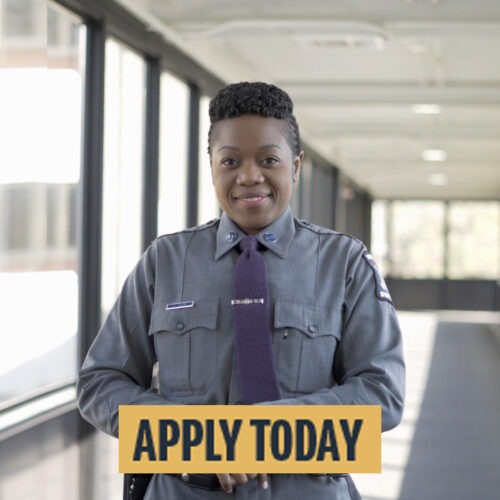 The New York State Police reached out to Miller to help with their recruitment efforts for the upcoming New York State Trooper Exam. A key challenge was to reach Blacks, Hispanics and women to diversify the workforce. The lack of diversity has become more urgent amid a national reckoning over racial injustice.

“You can’t just keep doing the same thing and expect different results,” acting Superintendent Kevin Bruen said in an interview. “We patrol the state, so our ethnic breakdown should roughly mirror that. To say it’s a priority for me would be an understatement.”

Miller proposed a plan that included new media options to gain a more representative candidate population. Based on the agency’s strong proposal, the budget was increased ten fold.

Results to date: Over 15,000 applicants have signed up to take the Trooper Exam. TikTok and YouTube generated over 3 million video views. Demographics are much more diverse than previous candidate data: Black: 20.18%, Hispanic: 25.37%, Female: 18.86%. 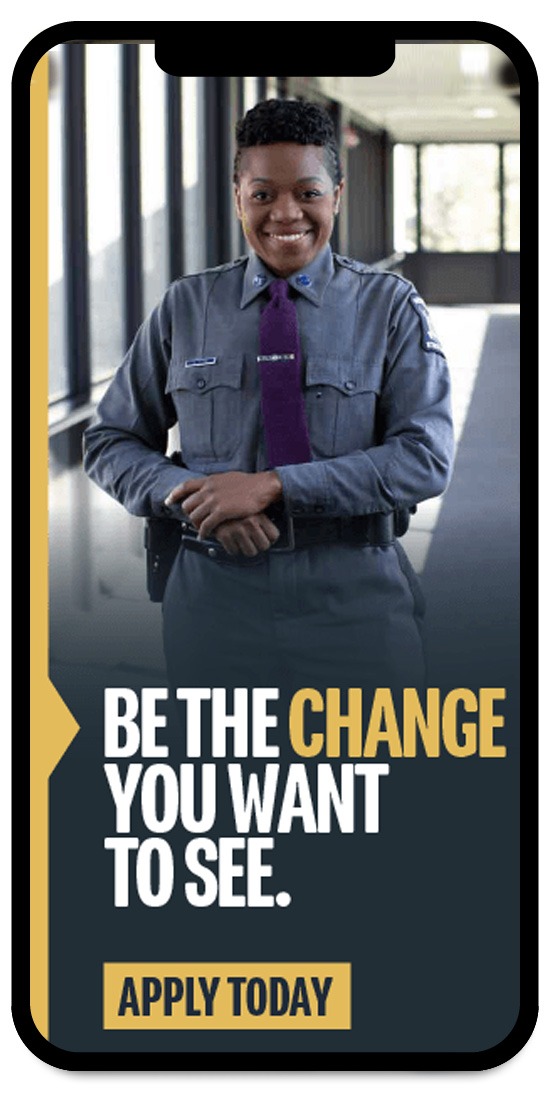 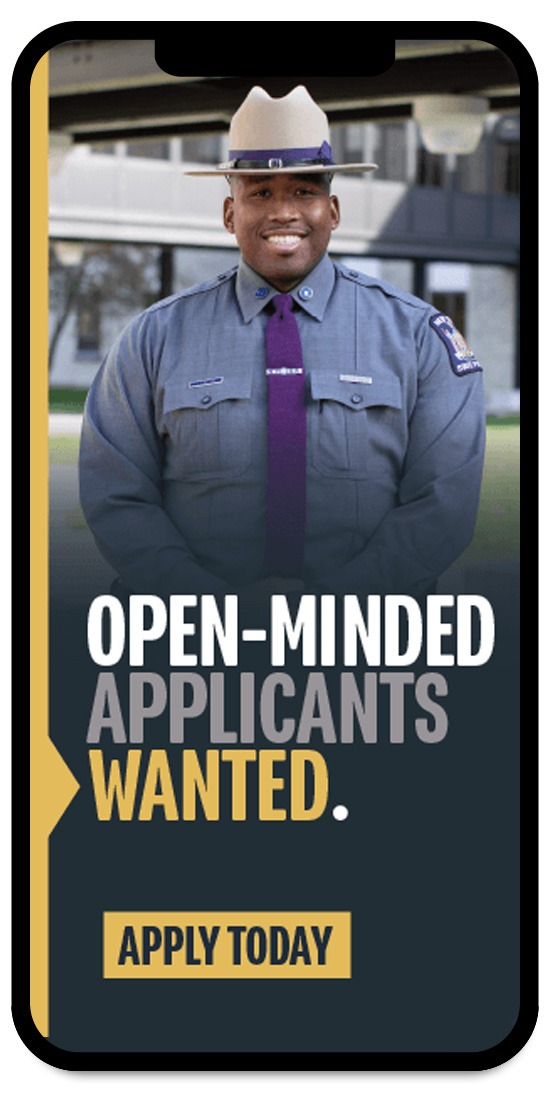 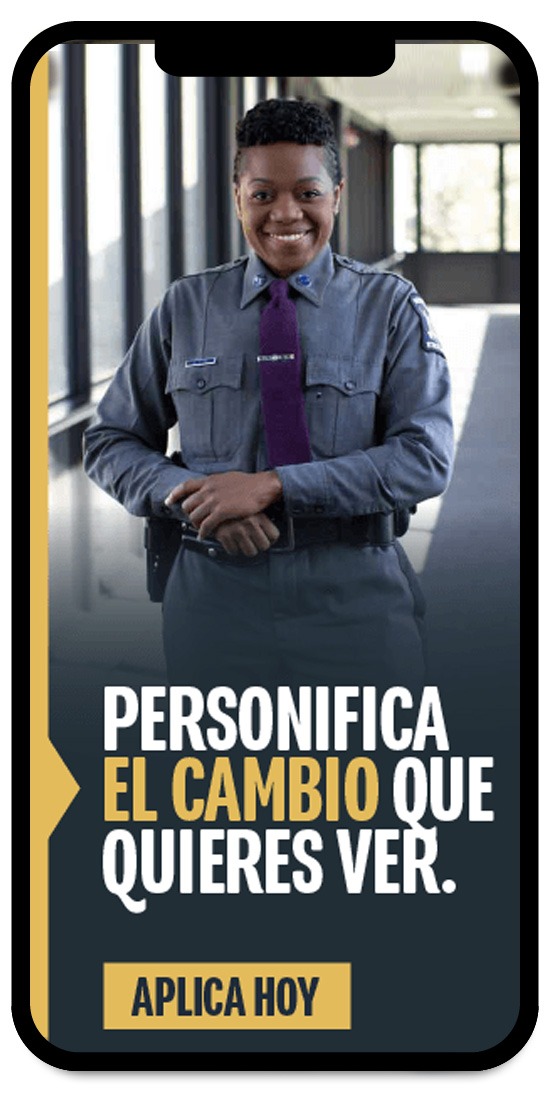